They are Belgian, they do beer, they do Belgian fries and they are in the center of the district 1. Belgo is a Belgian craft beer brewery, opened in 2016 in Saigon. The owners, Gauthier and François, bought a brewery in Belgium and brought it to Vietnam to combine Belgian and Vietnam’s beer culture. 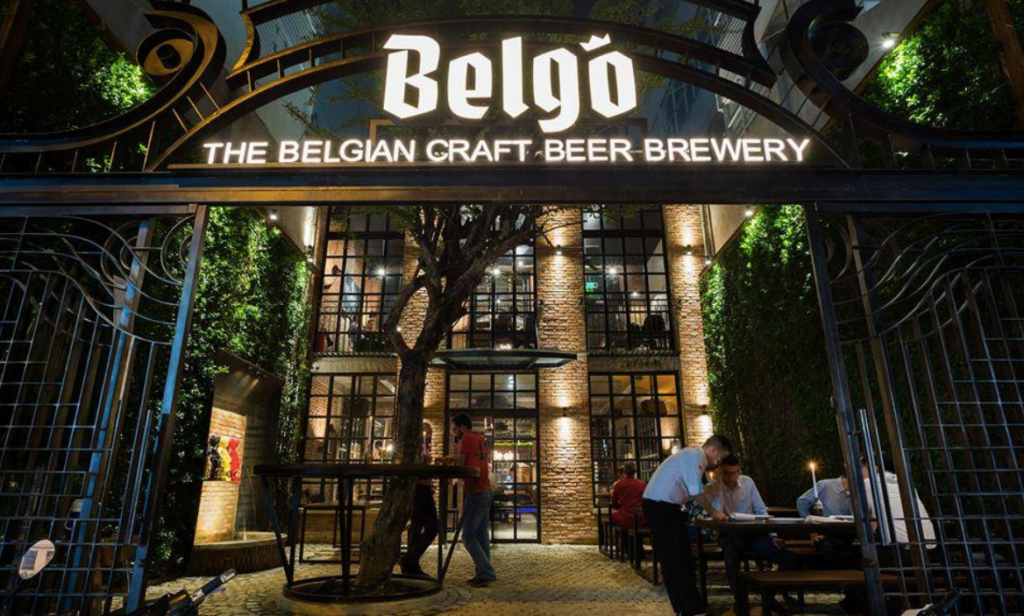 But Belgo is also a restaurant and, furthermore, an eco-friendly restaurant. For around six months, they have stopped using plastic straws, plastic bottles and plastic packaging for delivery. Conscious of the plastic problem in Vietnam, the managers were keen to drastically reduce their use of plastic in their restaurant. However, they wanted to go further and bring awareness to their staff to this issue. As they noticed that their staff was used to bring plastic bottles or plastic cups at work, they first organized a sensibilization meeting and gave them one thermos each. To be sure it would last in the long run, they decided to create a game, called the Piggies game.

What is it about? A list of rules to respect was established and, whenever someone transgressed one, he had to put 5,000 VND in a jar. The money was then donated to a cause decided together. Among these rules: “say hello”, “be smiling”, “do not bring plastic”… 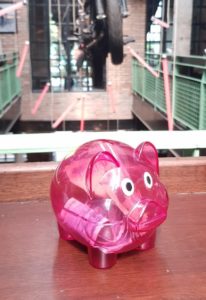 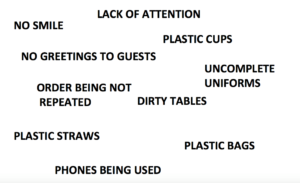 Although at the beginning, the box filled up rather quickly, the operation was a success. “Before the Piggy game ,I used to buy food or snack and drinks outside, which were usually packed in plastic bags or boxes either from street-vendors or stores. I didn’t really pay any intention to how they packed my things then and my personal plastic waste kept adding up” Tom, a staff at Belgo, said. But then, their behaviour changed and the amount of plastic brought at work dropped drastically. Tom learn to “say no to plastic bags, bring more food from home in reusable lunch boxes, use my reusable water bottle more frequently, think about the environment whenever I buy or consume something”. Some of the staff even decided to convert their friends and family “I try to remind others to use less plastic whenever I go shopping with them.” For them, this game should be spreading in restaurants and offices to raise awareness about saving the environment.

Belgo is thus one of the most committed restaurants in the fight against the use of plastic and food waste in Saigon. Zero Waste Saigon just delivered them the medals of “no plastic straws”, “no plastic bottles” and “plastic-free delivery”. You can find them in the category “Businesses in Saigon” of our website. 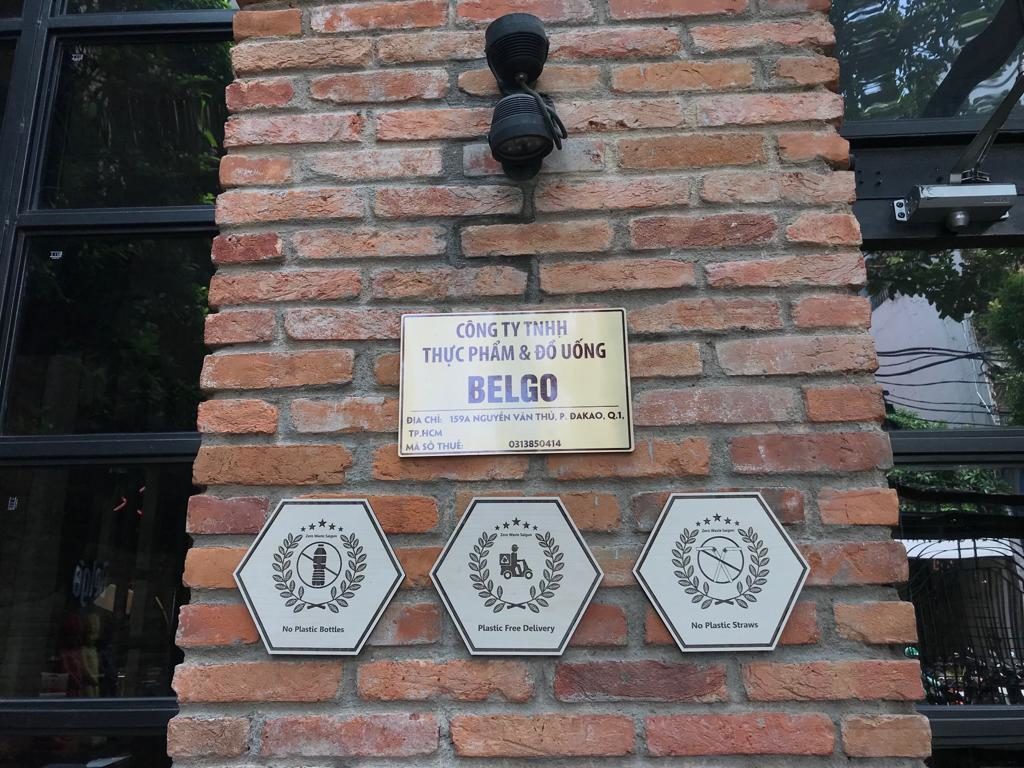